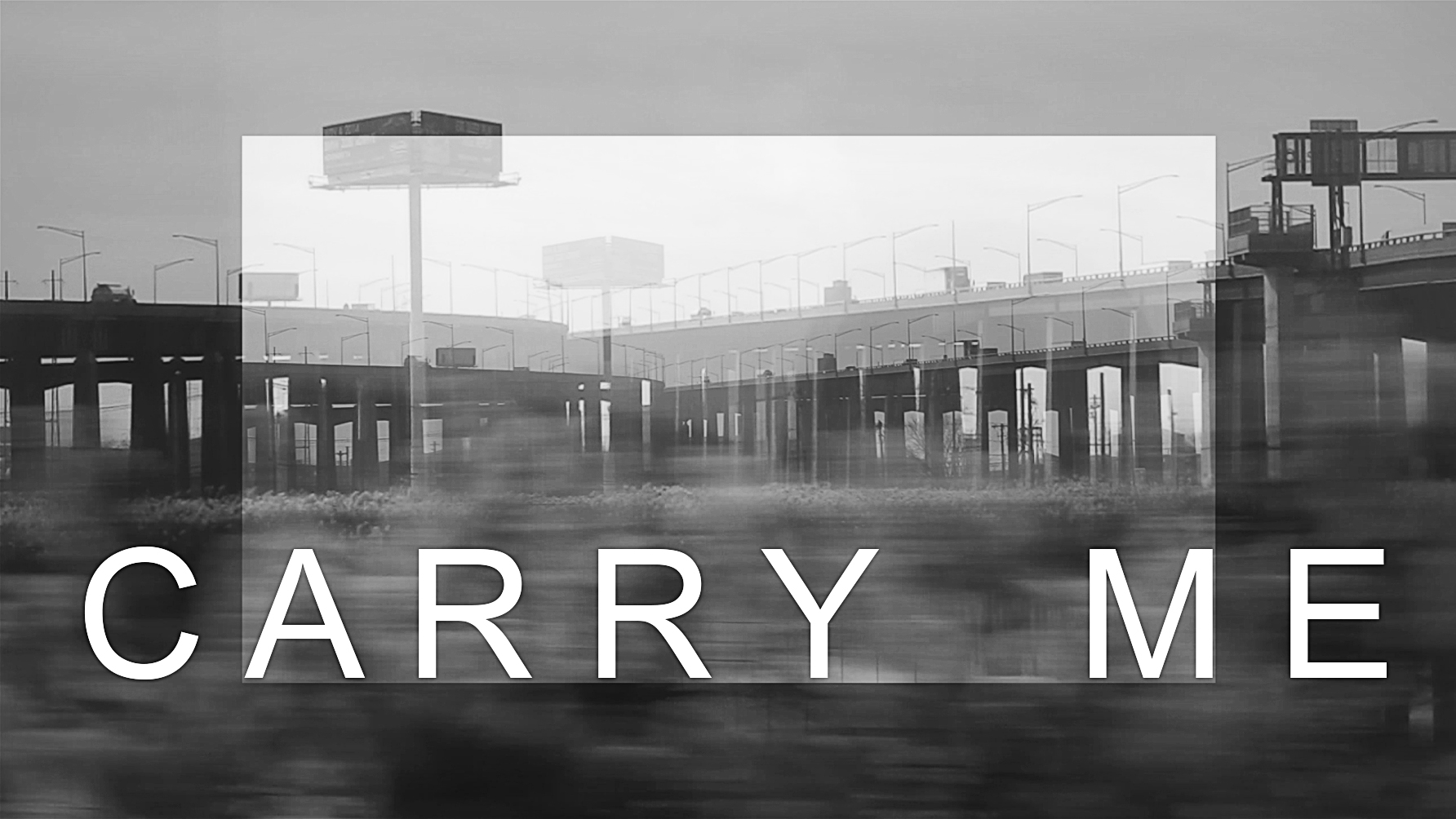 Written and Recorded by Electro Group:

at Research Sound Recordings sometime in the mid-2000s."