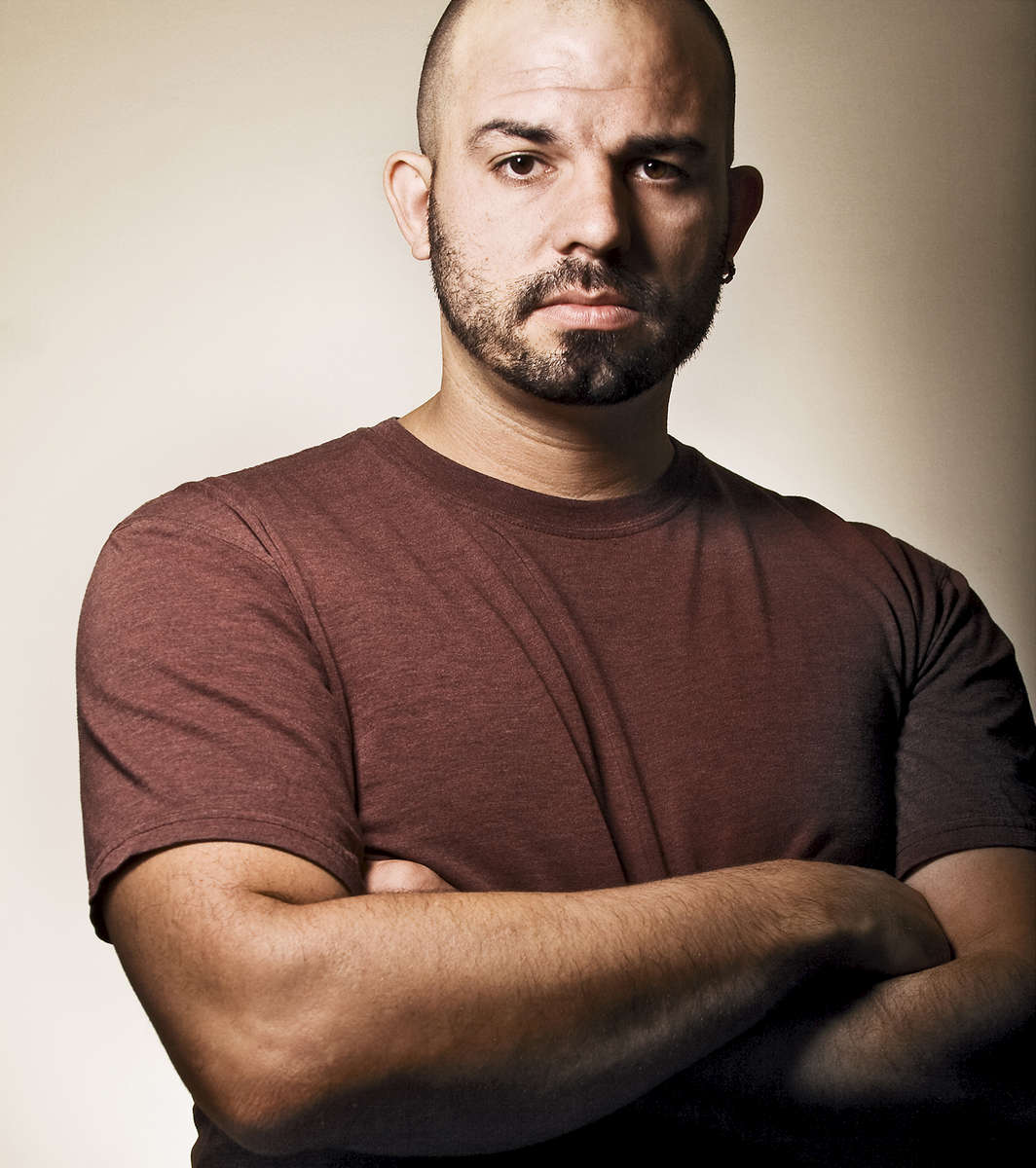 
the fight or flight theory... you da man Brendon!

Brendon Stuart specializes in visual art, documentary, and fine art photography. Born in San Francisco in 1976, Brendon first developed interests in illustration and music while growing up in Northern California. At 24 and with an old Sears manual SLR in hand, he discovered his passion for photography. Some of his major photographic interests include transition, the relationship between fact and fiction, and the illusion of the “American Dream”.

In 2008, he graduated from the International Center of Photography in New York in Photojournalism and Documentary photography. Some of his photographic heroes and inspirations include Garry Winogrand, Robert Frank, Lillian Bassman, and Trevor Paglen, to name a few.

After ICP, Brendon boarded the Greyhound bus and travelled around the United States, documenting the cities, lonely stations, landscapes and people. When the Occupy Wall Street protests began in Lower Manhattan, he photographed the movement's hopes and struggles there. In 2012 after years of exploring his home country, he took his first trip out of the States and travelled to Peru, photographing as he explored, and has since travelled to numerous other countries with a camera in hand. Brendon is currently based in Brooklyn NY and continues to work on assorted photo, video and music projects with a global focus.